The Promised Messiahas had earlier written to the Queen Victoria to hold a conference the likes of which was held at the time of the third Roman Caesar in order to do away with the disputes that existed between various faiths at the time. This proposal was sent on numerous occasions to the authorities which demonstrated the intention of the founder of the movement in finding solutions to the prevalent problems of the society at the time and serves as an answer to those who wrongly attribute hostility towards other faiths on his part.

The Promised Messiahas did not receive a reply on his proposals sent to the Queen Victoria so as a last resort, he addressed the Indian Government headed by Lord Curzon by means of a leaflet on September 27th, 1899. He wrote, by way of introduction, and in reply to the various allegations of seditious motives made against him to the government by the Mullahs that he was a great well-wisher of the Government and the country. The strong language, he said, which he had used in some of his writings against Christian missionaries was in response to the Christian campaign of vilification against the Holy Founder of Islam. This was a serious provocation to Muslims and would certainly have caused disturbances throughout the country if he had not pacified the excited passions of Muslims by his reasoned, strong, and forceful writings.

More than fifty western newspapers published about the proposal for a religious conference to remove enmity among different religions sent to Lord Curzon who at the time was the viceroy of India. Read More 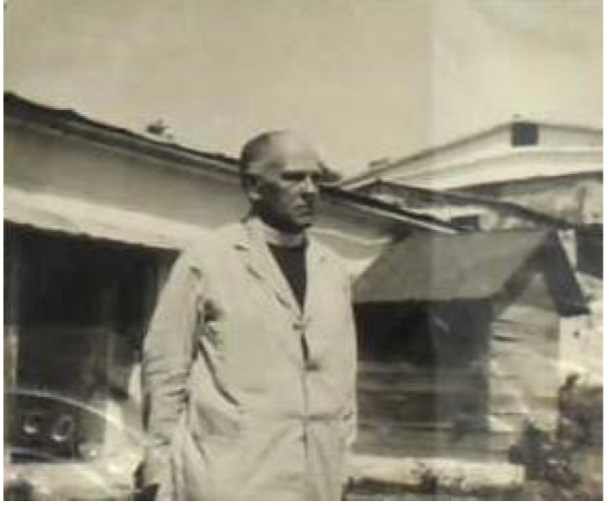